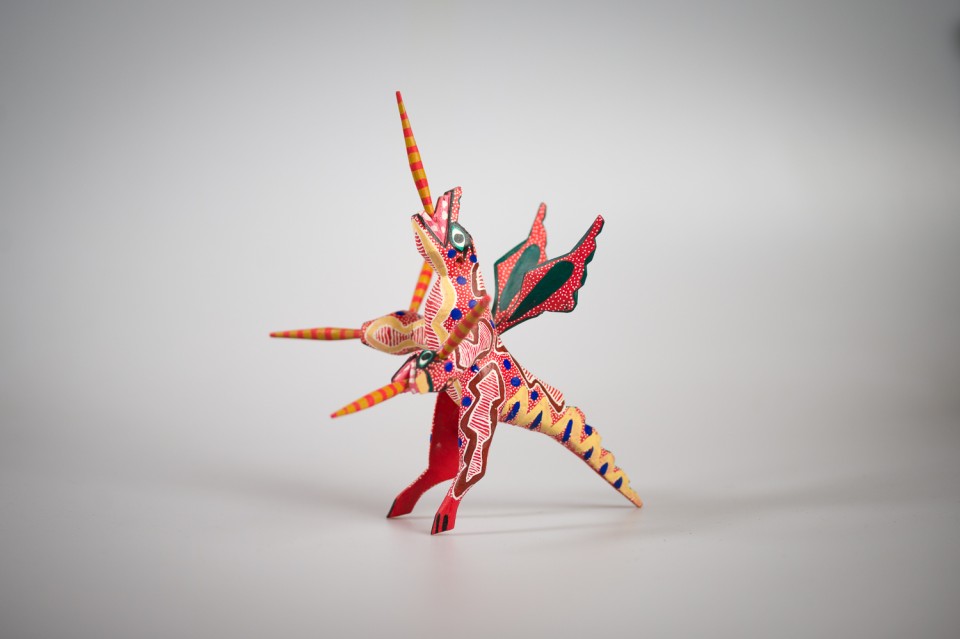 A Dragon From Mexico

My father was a priest who belted me when I was a child. My mother was a vampire. The only person who supported me back then was the paediatrician of our village.

Over the years, I became a stoic person and I believe in the principles of Autarkia, Ataraxia and Autonomia.  I am a writer and poet, but sometimes I also use my camera and remount old Super8 fimrolls because every medium has its own specific message.

I wrote about my youth in the book Aufzeichnungen aus einer Diktatur (Records from a Dictatorship). It is the story of my liberation, but not many people understand this. It’s publication has been continued under the title Desarraigo (Uprooting) at the  Buenos Aires book fair in 2012.

This dragon is from Mexico, most probably from Michoacán. My ex-girlfriend gave it to me. We were very close. She was convinced the dragon had magical powers and she wanted to save our very complicated relationship.

Its many tongues symbolize my multilingualism, she once said. 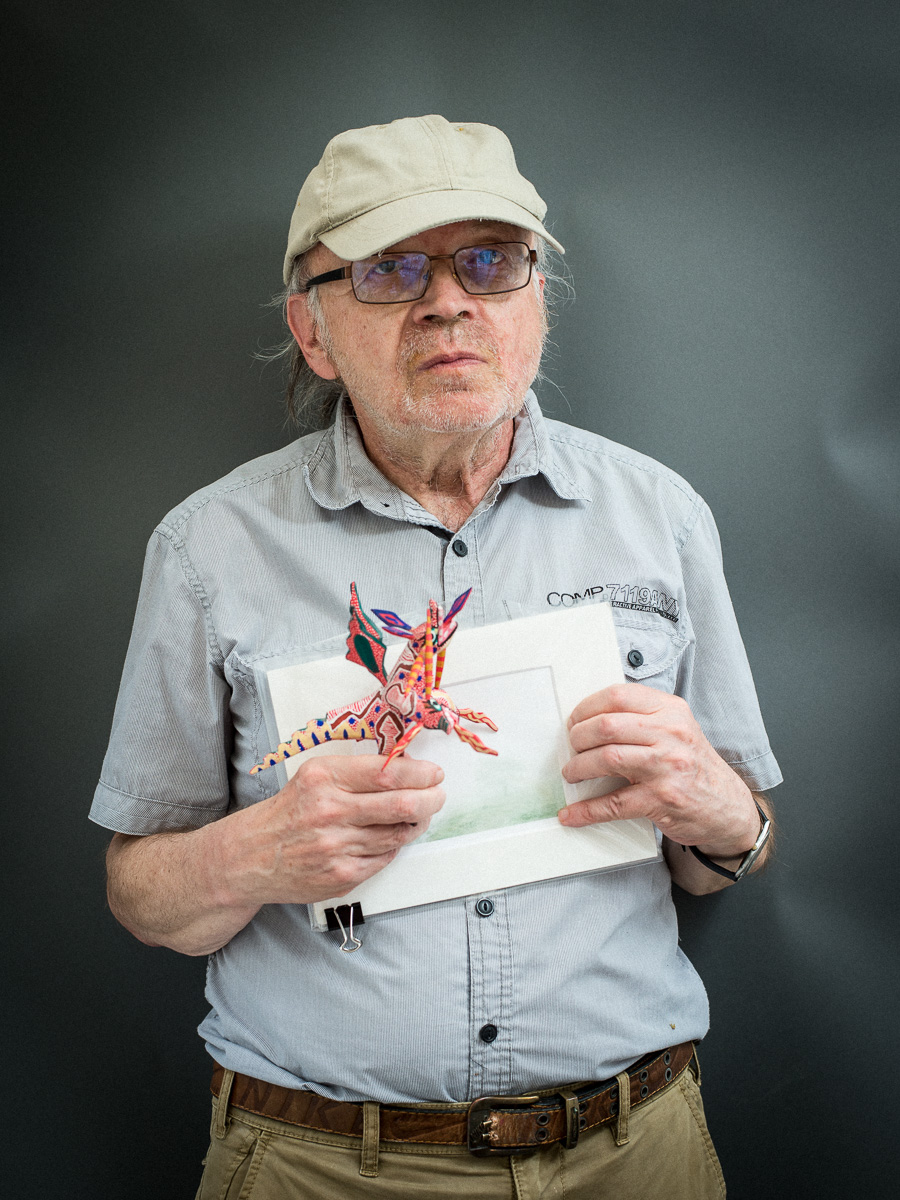 This is a unique website which will require a more modern browser to work!

Please select an option. You can find more information about the consequences of your choice at Help.

Select an option to continue

Your selection was saved!

To continue, you must make a cookie selection. Below is an explanation of the different options and their meaning.